By continuing to use this site, you agree to the terms and conditions and our use of cookies. 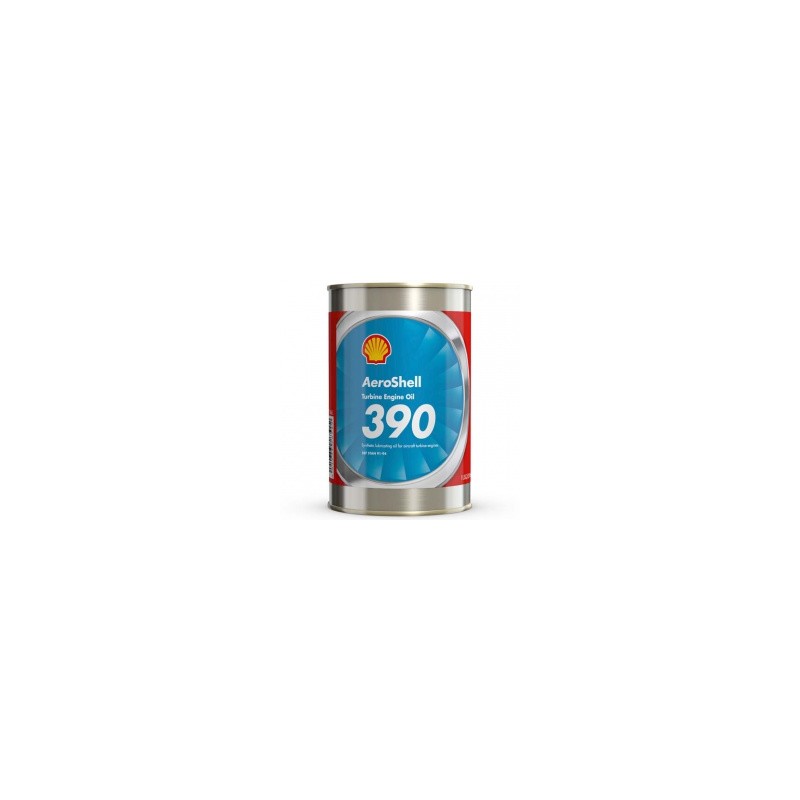 AeroShell Turbine Oil 390 is a 3 mm2/s synthetic diester oil incorporating a carefully selected and balanced combination of additives to improve thermal and oxidation stability and to increase the load carrying ability of the base oil. 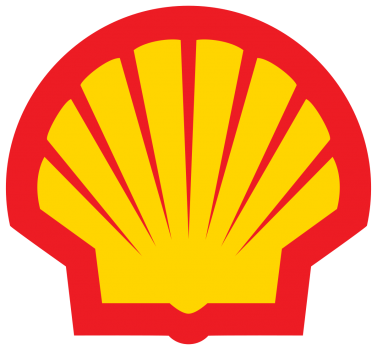 No customer reviews for the moment.

16 other products in the same category: 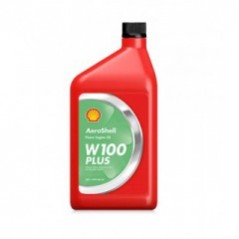 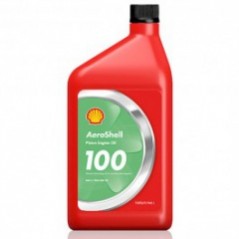 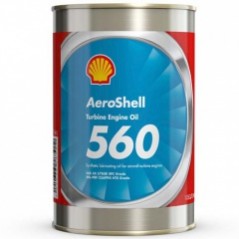 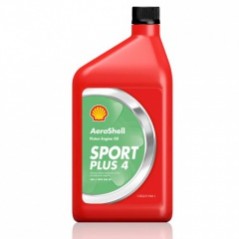 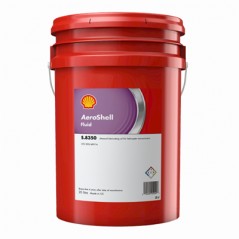 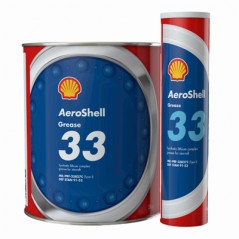 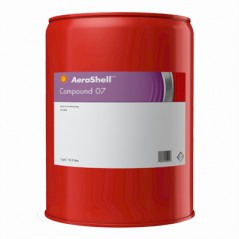 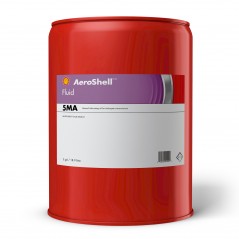 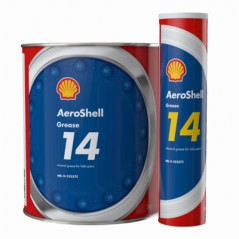 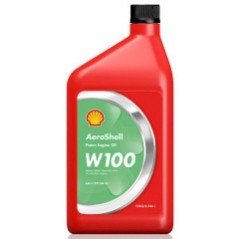 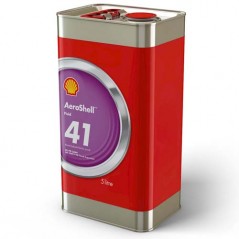 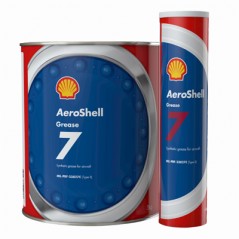 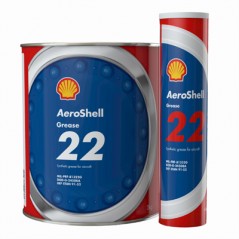 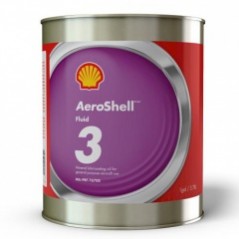